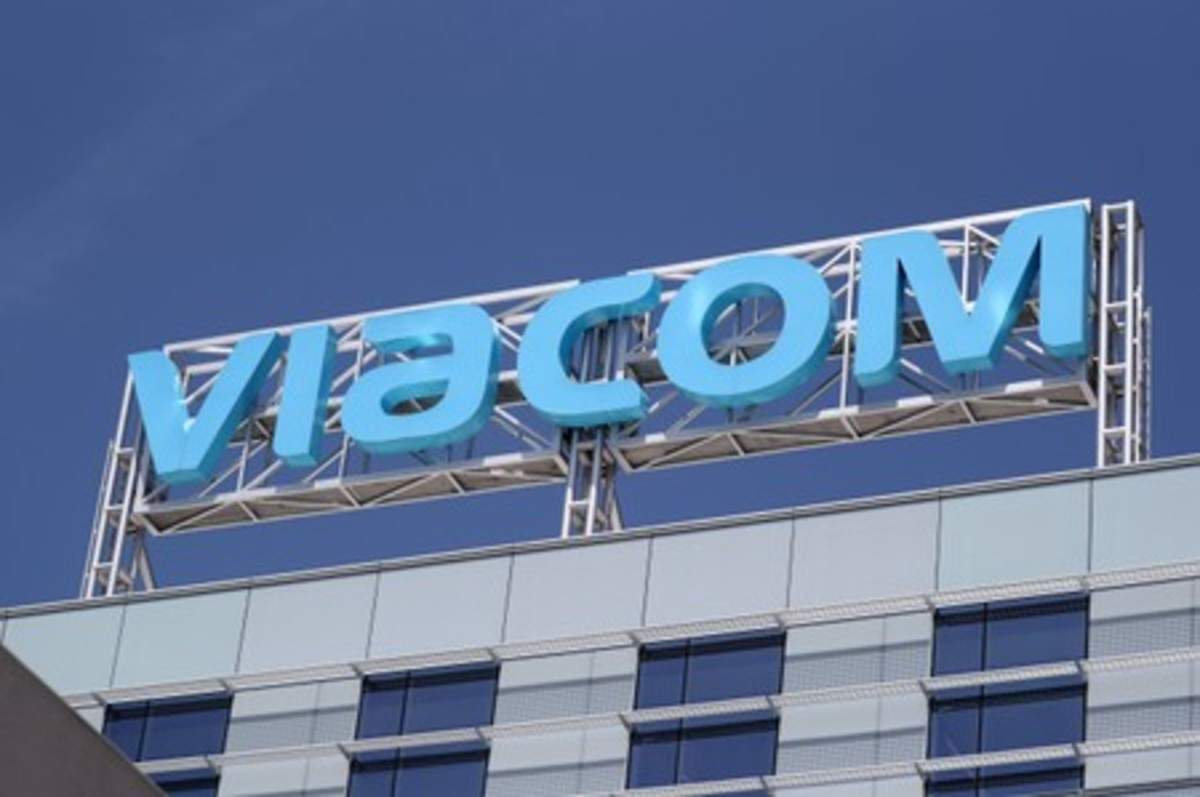 The shares of Viacom, the New York-based media company, have tumbled more than 18% this month with 4.8% on Wednesday alone. This loss is attributed to both the earnings and the reports that suggest that Charter Communications had transferred a number of its channels, including Nickelodeon, Comedy Central and MTV from its basic tier.

These are now a part of the most expensive programming tier, which simply translates to the fact that it will result in lower affiliate and advertising revenue for the company. Bob Bakish, the company’s Chief Executive Officer has confirmed Charter’s move last week.

A research note from Deutsche Bank last week suggested that Charter Communications Inc. has moved some of the flagship networks of Viacom. Deutsche Bank has thus revised its rating from hold to sell on May 9th lowering the price target from $35 to $32 a share.

The media companies are under immense pressure as the viewers’ preference is shifting to online content. Thus, the advertisers who were earlier pumping in money in these companies are now focusing on the web.

The analyst Bryan Kraft wrote to its clients, “We’ve now noticed a change in tier composition in several legacy charter markets since last week, with Viacom’s core channels also being re-tiered into the Gold TV package and Digi Tiers. We think there is more downside risk given that the re-tiering now appears to have been extended to the full footprint, which implies a greater negative financial impact to Viacom.”

The bank’s note said that this charter change is applied beyond legacy markets. The bank further elaborates that it expects this new move, which will impact only those who switch tiers or are new to hire the services to bring down the advertising and affiliate revenue by at least 7.6%. 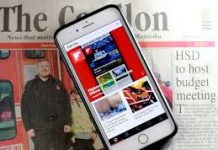 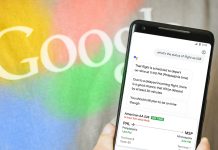