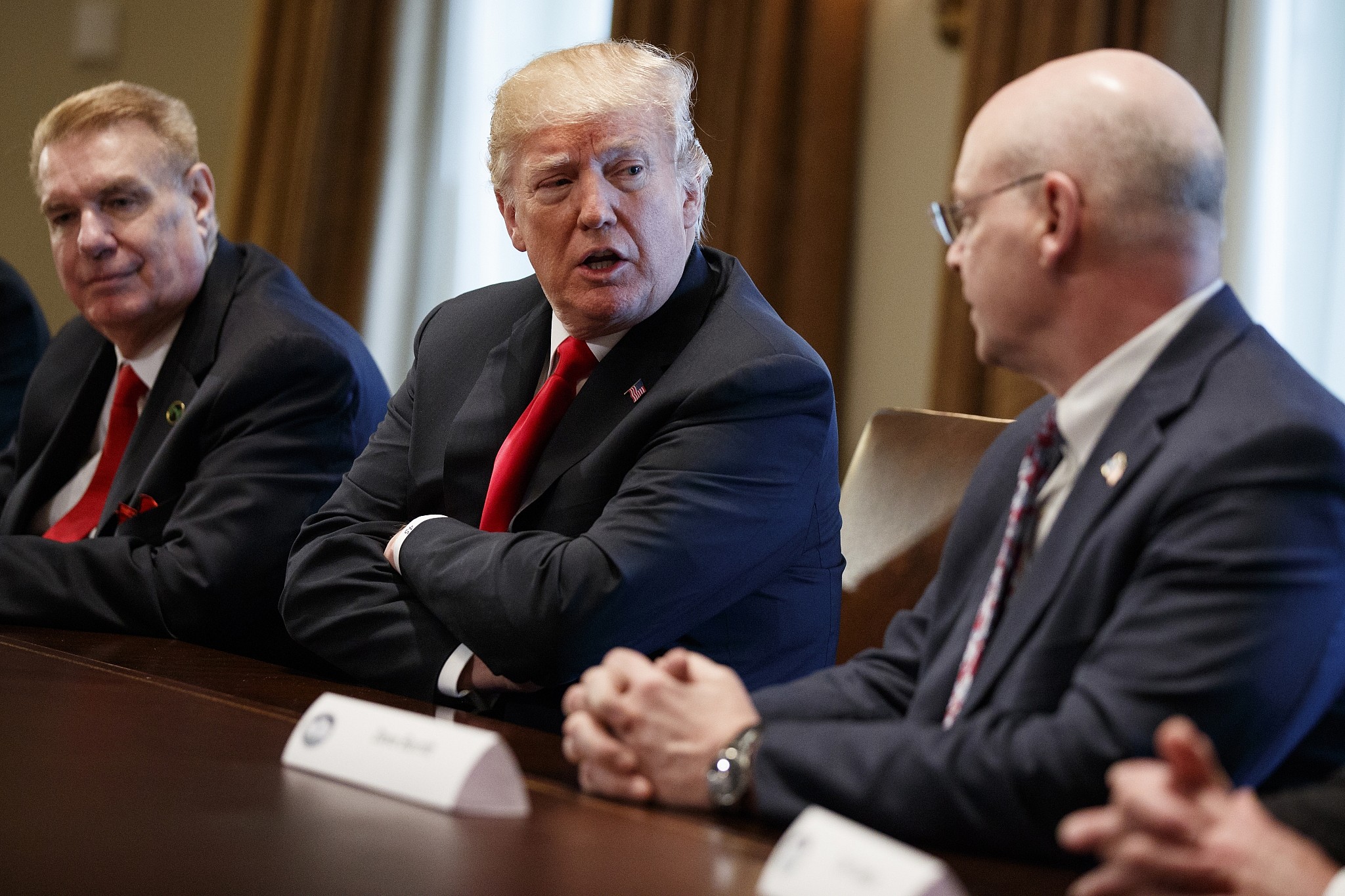 Wilbur Ross, the Commerce Secretary of US said on Wednesday evening that the country is going to launch an investigation into the deluge of imports of aluminum from countries like China and Russia are a threat to the security of the nation.

According to Ross, the Trump administration is just reacting to the conditions of the real world. In the past few years, aluminum imports have been on the rise steadily and the producers in the US have experienced loss of jobs and closing of plants.

The Commerce Secretary added that the actions of Trump administration prove how the President is making good on all the vows that he made during his campaign about getting tough on trade.

The President is trying to show some progress in the forward direction on the trade policy initiatives as his first 100 days end in the office soon.

This is the second study in national security ordered by Donald Trump and Wilbur Ross said that more studies could be coming for other industries as well. One of those proposed industries could be semiconductor imports.

Trump called Ross last week to investigate the steel imports from other countries and whether they are jeopardizing the security of the nation.

The latest order would be signed on Thursday for determining whether the tariffs of these imports need to be levied or not.

The administration under Trump plan to build their military up and once again this plays heavily into their decision to investigate whether some type of imports endanger the security of the nation.

Ross said that the concern is rising up because only one smelter in the US is remaining that produces aluminum of high purity, which is used for building military vehicles plated with armor, missiles, and planes like C-17, F-18 and F-35.

From a defense point of view, this is a really dangerous situation that only one supplier is there for material that is absolutely critical.

He also noted that the only remaining plant had filed a case already – a trade case, which is against dumping.

Since 2015, about eight smelter overall have curbed their production or closed off completely due to the influx of cheaper foreign aluminum, said Ross.

Before President Obama’s administration left the office, Michael Froman, US Trade Representative filed a case at WTO (World Trade Organisation) stating that China was providing a lot of subsidies to the producers of aluminum in the US.

This decision received a lot of praise by Republicans and Democrats from Capitol Hill.

But according to Ross, Trump administration may or may not pursue this and the decision would be determined largely by the new investigation’s outcome. 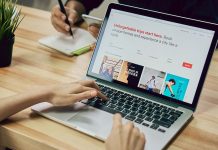 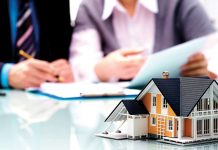 Why is it important to choose the best home loan? 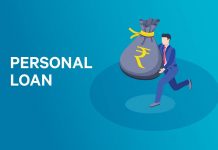 Benefits of personal loan! Why you must apply for it?