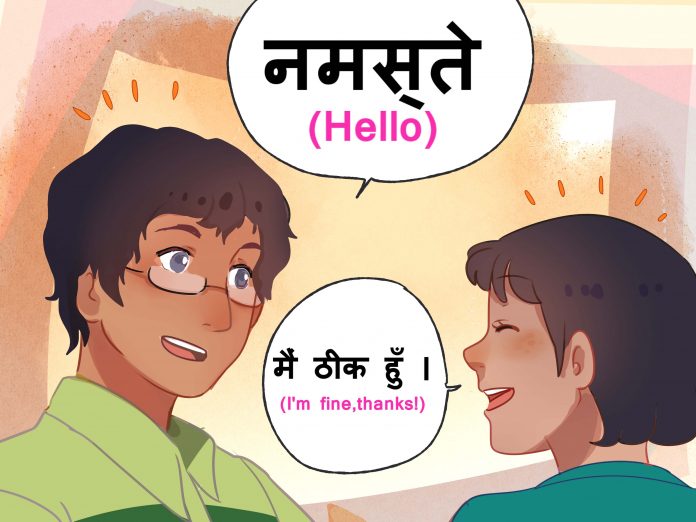 Tips on how to learn Hindi

When you are learning any new language, context is very important. You have to understand what is happening. The words and phrases change as per the context in Hindi, like in any other language.

Make use of google translate. It is easily accessible and it is very easy to use. You can learn the words as well as pronunciations. It lets you listen to the pronunciations as many times as you wish to.

From the day you start learning Hindi, keep notes. Write down everything you have learned. Record yourself speaking and save it. Revise every day to make sure you set a strong foundation.

One interesting thing you will not find in many ‘How to learn Hindi’ articles is that the language does not have any definite or indefinite articles, like ‘a’ or ‘the’. Phrases like ‘ek kitaab’ are used to refer to ‘a book’ or ‘the book’.

Hindi is a very formal language. It has three levels of formalities, ‘Aap’, ‘Tum’ and ‘Tu’ starting from the most formal to the least. To start off you can address everyone as aap or tu. Also, be ready to respect everyone by adding ‘ji’ after addressing them, like ‘Rekha Ji’.

Hindi is a subject-object-verb language. You will have to put the verbs at the end of your sentence while structuring it.

There are two forms of nouns in Hindi: Male noun and Female noun. In most contexts, you will be able to identify the gender of the speaker or the addressee even in writing. Phrases like “Main karti hu” is used by females and “Main karta hu” is used by males. Most times, objects and verbs ending in ‘i’ are used by and for females and ending in ‘a’ are used by and for males.

When addressing someone or something in a passive voice, everyone becomes it. It is very intriguing to know that is no differentiation between he/ she/ it in Hindi.

Thank you for reading!! 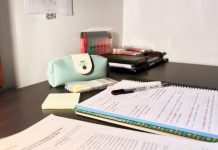 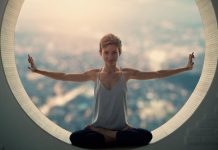