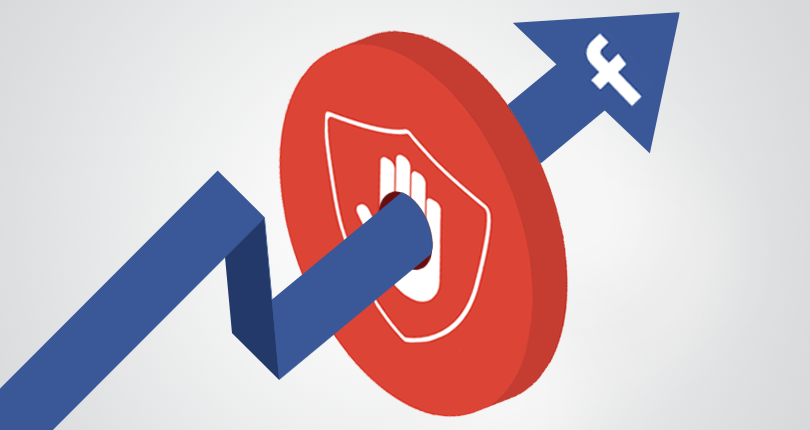 Digital advertisements keep popping up online so often and ubiquitously that several tech-savvy users are making use of ad-blocking software to prevent these ads. Such programs have been a boon to them to stop the annoying ads, but hereon it’s not likely to be that easy for Facebook users to stop the advertisements from showing up on their desktop FB website. The social networking giant has worked a way around and come up with a smart way for blocking the ad blockers.

Recently, Facebook rolled out its forthcoming changes to ad preference controls and among these latest changes is a decision to deactivate the popular ad-blocking program Ad-Blocker that is used to get rid of the online ads. As per this change, the social networking company has turned on a switch on its desktop site, which basically renders ad blockers. So, even users with ad-blocking program installed and running on their systems will get to see ads on Facebook.

Further, the Silicon Valley Company also revealed that its ad preferences tools will be updated to make things easier for users to customize the kind of ads that they get to see on the website.

The recent move by Facebook has given rise to a furious debate about the ad blocking ethics. On one side of the coin, too many digital advertisements are annoying as they slow down the web pages’ loading times and have a negative impact on the overall online experience. On the other side, they serve as the foundation of business for many digital publishers to offer content to the readers.

Read on to find out what the affirmative and negative teams have to say about Facebook’s move.

What the Affirmative Team Has to Say?

Facebook, of course, is the main participant of the affirmative team. Talking on behalf of the company, Facebook’s Vice President Andrew Bosworth stated that disruptive advertisements are an industry issue and the increase of ad-blocking programs is a very strong indication that users don’t wish to see ads. However, he feels that ad blocker is a bad solution to the problem.

Facebook is not alone on its side. In fact, there are many digital publishers like The Wall Street Journal and The New York Times that consider ad blockers to be a huge threat to their advertising revenue. Around 200 million users globally employ ad blockers on their desktop PCs, as per estimates from the anti-ad-blocking start-up PageFair. There are many users who use ad blockers on their portable gadgets like tablets and smartphones also.

Many other digital publishers like Forbes, The Times and Wired have also started experimenting new techniques with the sole aim of anti-ad-blocking. Such publishers argue that users need to understand that the journalism that they enjoy online costs money, which has to be paid for – and advertising is a crucial aspect of this revenue.

Facebook also supports this claim admitting that ad blocking software is bad for publications that get robbed of almost 50% of the value exchange between publishers and users. However, the social networking giant also feels that instead of blocking all advertisements, a way has to be discovered to serve relevant ads to the users.

What the Opposing Team Has to Say?

When ads are well-made and relevant, they can be useful in helping users find out more about new products and services, while also introducing them to new experiences. However, advertisements don’t work that way, which is why many users try to find ways to use ad-blockers to avoid them.

On the opposing side of the debate is the ad blocking companies reacting furiously to the action taken by Facebook, which they believe will soon by incorporated by many other major websites as well.

Adblock Plus calls this move of Facebook to be anti-user, stating that it’s following a dark way against the choices of users. It posted a question to Facebook asking why users are being stopped from making a decision on what they can block and what they can’t. Nonetheless, Adblock Plus doesn’t consider this as a cause to panic because such cat-and-mouse chasing games aren’t new to the tech industry.

Adblock Plus considers that Facebook’s view is ironical taking into account that the social media company acknowledges that users are justified to block ads, but still denies giving them the rights to do so.

The response from Adblock Plus has stirred across a blend of mixed responses among the Facebook community. If we’ve to judge based on the user comments to the post, several of them will try to find a way around to continue with blocking advertisements. Some of them are even ready to go to the extent of ceasing Facebook usage, while some others regard it to be quite reasonable to come across some ads in exchange for the free service they use.

Facebook’s move towards its anti-ad-blocking campaign has received mixed reactions, but still the Silicon Valley Company revealed that the new updates to its ad control and format options would supposedly eradicate the need to block ads. On a closing note, the social media firm says that it’s placing control in the hands of users with its updated ad preferences and other ad controls so that they can personalize their requirements and be served with relevant ads.

Facebook’s ad controls, performance and formats are claimed to have been designed to address the fundamental reasons users have opted for ad blocking. With more powerful controls, Facebook says, there would be no need to look for ad blocking programs.

We’ll have to wait to see if Facebook’s move to disable ad blockers on its website turns out to be in favour of users or against them – after all, it’s the vast user base that has helped the social networking company attain the popularity it has gained today. What’s your perspective on Facebook’s decision? Share your views in the comments section below. 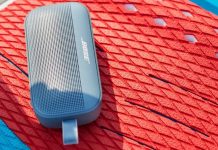 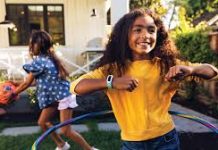