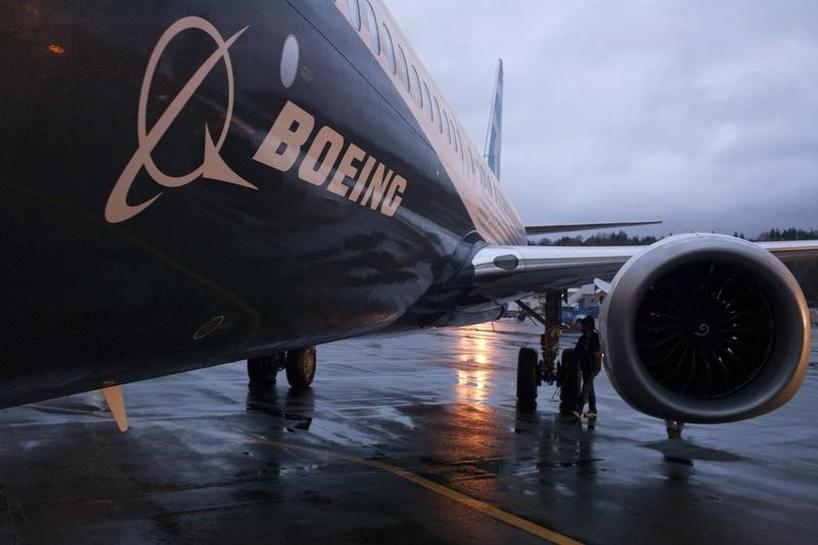 Boeing Co wants a probe of anti-dumping against Bombardier. On Thursday, the US Commerce Department was asked by Boeing Co to investigate the unfair pricing and alleged subsidies for C Series airplane of Canada-based plane maker Bombardier. This adds to the already growing tension between Canada and United States in terms of trade.

The petition by Boeing for the new competitor from Canada for their 737 aircraft came days after the imposing of duties by the Commerce Department, which averaged about 20% on imports of softwood lumber from Canada, saying that the origin of the product from land of the public amounted to a government subsidy, which was unfair.

On Wednesday, the President of USA, Donald Trump told both the Mexican President Enrique Pena Nieto and the Prime Minister of Canada Justin Trudeau that he would be renegotiating the North American Free Trade Agreement, which is about 23 years old. This is after the officials at White House said that he had been considering to withdraw from the pact altogether.

In their petition, Boeing Co said that Bombardier wants to win a key order from Delta Airlines Inc. after losing an order by United Airlines. Due to this, the manufacturer had offered their planes to the airline at a price of $19.6 Million each, which is ridiculously low and well below the described production cost of the aircraft of $33.2 Million.

In April last year, Bombardier won their biggest order from Delta for about 75 CS100 jets. The order was worth about $5.6 Billion and the list price of the aircrafts was about $71.8 Million.

Boeing Co argued in their complaint that Bombardier won’t really exist without launch aid from Quebec, Britain and Canada’s government or an equity infusion of $2.5 Billion from Quebec and the largest pension fund the company got in 2015.

Boeing tried the same tactics with Airbus SE, their European rival, accusing them of unfair government subsidies in their long running dispute before WTO.

Boeing says that Bombardier is doing the same thing by trying to come into the US Market with their cut rate pricing.

The anti-dumping measure request was also address to the International Trade Commission of US, which is an independent trade body of the US and they would review the decisions that are made by the Department of Commerce. 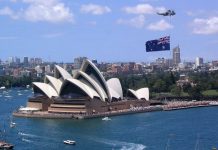 Best Places to Visit in Australia 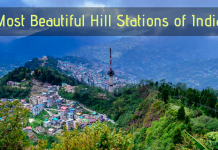 The best hill station in india to travel 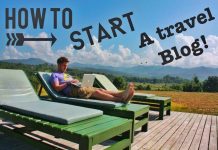