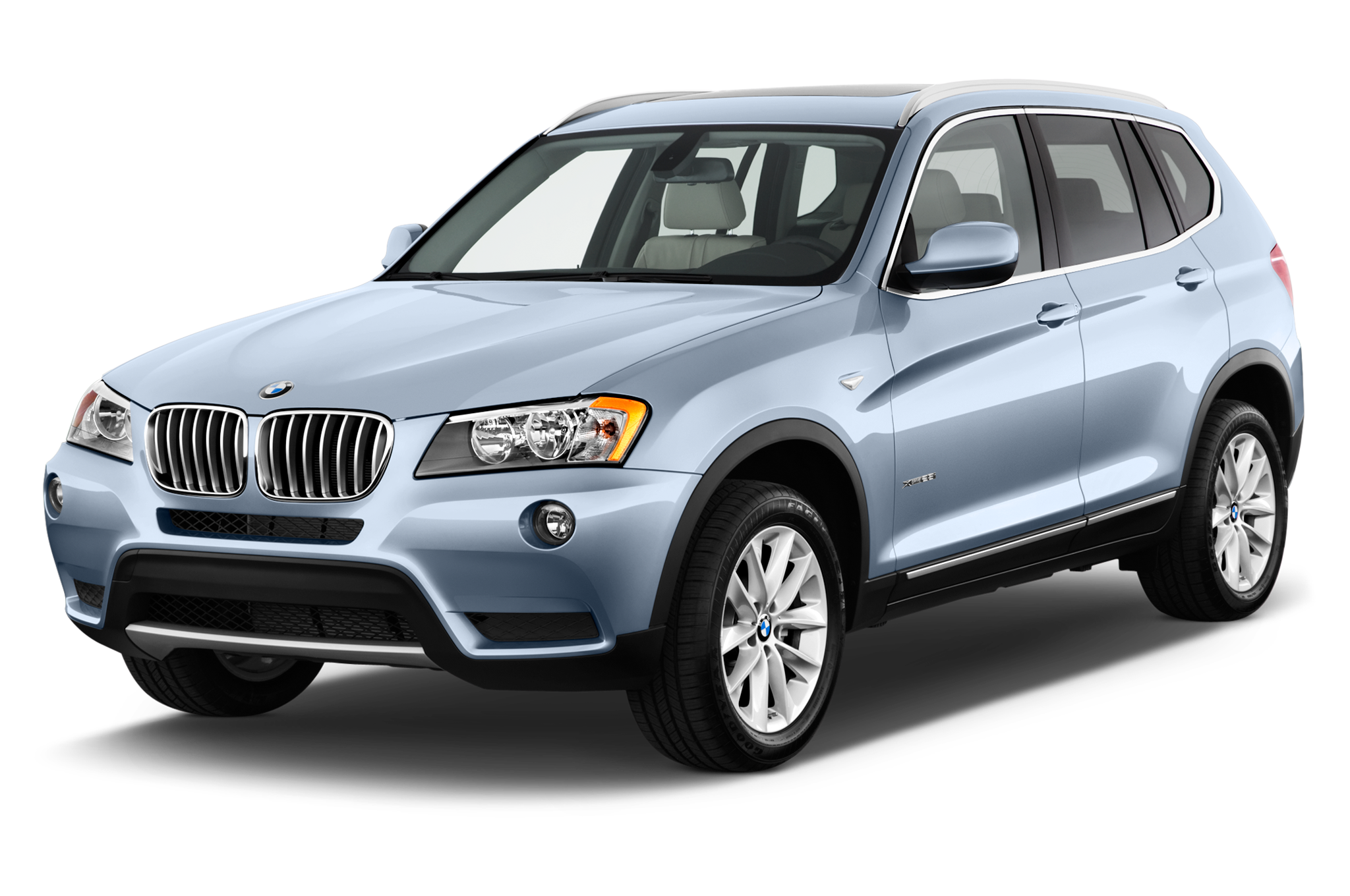 The first BMW X3, launched in 2004, was the first mid-sized SUV with a premium badge. It had strong sales then, but with the entry of rivals in the market with better models the sales slumped in the later years. After 2009, it was treated as the runt of the company’s range till the time the latest version arrived.

The photos of BMW cars became a rage as soon as it was unveiled. The newer version was as impressive as the older was flawed. With a lot of room for five people and their luggage, this newer version is efficient, classy and practical. The ample leg room and head space even for six-footer makes it a family choice. The boot space is huge but if you still need more space than the rear seat can be folded and they almost lie flat.

The high seating gives an excellent forward view. It is comparatively priced with its rivals like Audi Q5 and Volvo XC60 at $39,945 and running costs are also sensible. They don’t cut a hole in your pocket. BMW, as a brand, has strong resale values and getting finance is not at all difficult. In fact, the finance and leasing deals are very competitive.

Though the manual gearbox is not very smooth, upgrading to the optional automatic box can get rid of this. The optional variable damper control monitors the driving and automatically adjusts the suspension to give you a smooth ride. It has a steering, which is light and adds to the pleasure and ease of driving. All in all, it seems to be the best bet to own and drive it.

Toyota Chief Might Cut Spending to Compensate for Profit Slide

The Transformations in the Energy Sector of India to Cause Ripple...

6 Crucial Dos and Don’ts That You Must Know About Men’s...